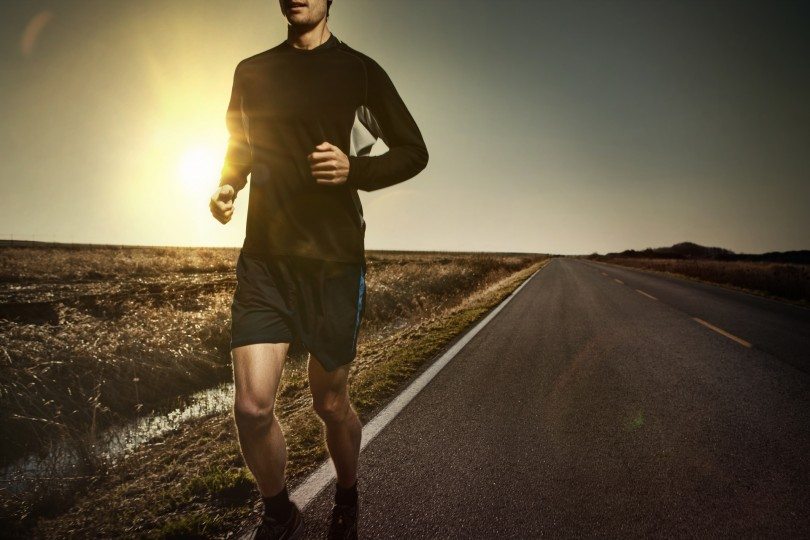 The stereotype that vegans and veggies are physically weak and uncompetitive in sports was seriously challenged at one of Europe’s headline vegan festivals, VegfestUK London.

Featuring a collection of top and high-achieving athletes who have been thriving on exclusively plant-based diets, VegfestUK London delivered hints and tips on how to do the same especially for those who live an active lifestyle and don’t want to lose their physical strength whilst ditching their meat and dairy.

Former professional Ironman triathlete Brendan Brazier (also nutritional formulator of Vega products) discussed how to successfully transition to a plant-based diet that will significantly boost athletic performance, and how to avoid the common pitfalls and ensure all nutritional needs are met.

Extreme marathon runner Fiona Oakes talked about her world record challenge and her adventures in the Sahara Desert where she completed the Marathon des Sables for the 2nd time. Looking forward, Fiona has a place on the elite start of the Great North Run and will be off to Nepal in November to run up Everest. Then in February her biggest challenge yet – the Triple 7 Quest! SEVEN marathons on SEVEN Continents in just SEVEN days.

Ex-Everton FC player Neil Robinson is the world’s first ever to play professional top-flight football on a veggie and later vegan diet, which he did in the 70’s and 80’s. Neil performed a demo of his favourite sports smoothies which are packed with nutrients and fabulously tasty. Neil also shared his daily fitness routine and discussed how a plant-exclusive diet can help keep you fit well into the 50’s.

Strongman Patrik Baboumian (also Vegan Athlete of the Year in 2013) illustrated why he thinks that a plant based lifestyle is one important building block on our way to design a better future for us as individuals, the society, our species and the whole planet. Patrik uses scientific facts and personal experience to depict this world-view.

Powerlifter and cancer survivor Pat Reeves explored a raw living foods lifestyle, which she considers to be a most empowering nutritional practice to overcome health challenges, both emotional and physical, heal injuries faster, is anti-aging, provides abundant energy – and is extremely cost-effective!

World class vegan cyclist Christine Vardaros shared that she has discovered on her sporting journey so you too can easily get the most out of your body. She’ll also spend some time on dispelling the myths surrounding a plant-based diet as well as arm you with a few tricks of the trade so you are better prepared for your own personal athletic adventures.

Tim is a health and fitness freak living in London and following a largely raw plant based diet. He's originally Australian but has made London his home for so long that he's now natural at drinking tea and saying sorry regardless of fault. In his professional career he gets to work with some incredibly smart and decent people, most of whom think his diet is really quite bizarre. He's big into plant based superfood smoothies, building good form at the gym, and even sometimes getting out to run.